Pakistan is proud owner of world's largest canal based irrigation system. It was designed and built by initially British government before partition some hundred years back however Pakistan's government expanded the design in 1960s KPK, popularly known as Northern Pakistan, is blessed with scenic mountainous beauty. This area attracts millions of local and thousands of International tourists every year. K2, the world's second tallest mountain, falls in this area. 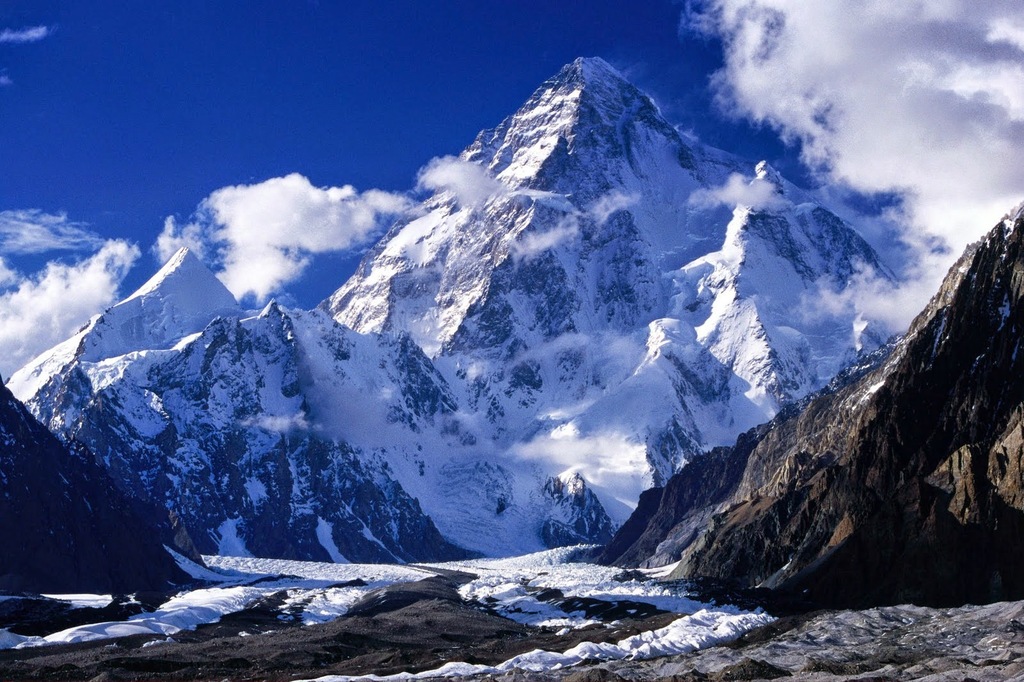 While trekking up the K2, Trango Towers are encountered along the way. They are so tall and straigt that it seems they guard the mighty glaciers. Khewra Salt Mine is world's second largest salt mine and country's biggest. Some half a million people visit the mine every year.