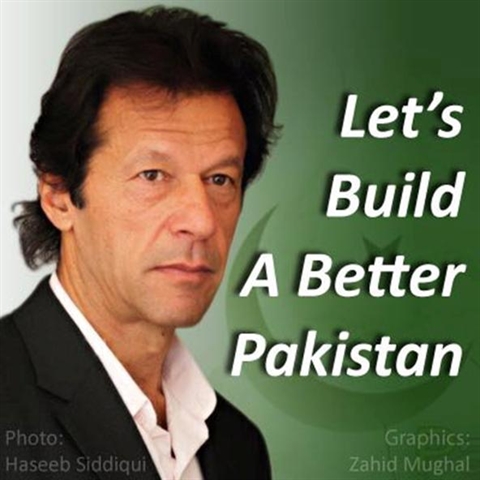 One of the greatest all rounder, he was a fast bowler, adaptable batsman, astute captain, and a great leader who inspired Pakistan’s rise to prominence in world. Imran khan is the leader people of pakistan have looked forward to as the only revolution tool who will turnover their plight. He found the first cancer hospital in Pakistan, that has been treating 90% of patients for free. The way he has fought for elections 2013 was commendable.. despite the head injury he faced during an accident in election campaign, he didnt lose a drop of leadership spirit. 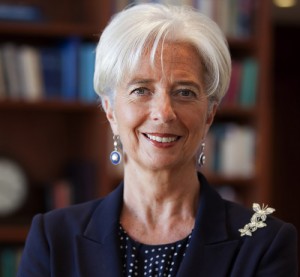 She is  former French finance minister who became head of the International Monetary Fund in 2011. She is the first woman head of IMF. Tall and striking, with silver hair, she became known for her brainy management style, calm persistence in negotiations, and frank honesty. sixth and current President of Iran. An engineer and teacher from a poor background. He assumed the presidency of Iran in 2005 and was re-elected in 2009, although this second election sparked widespread protests by Iranians who considered the contest corrupt. Ahmadinejad’s controversial positions on human rights, nuclear development and Israel have alienated him from both the Western and the Islamic worlds. 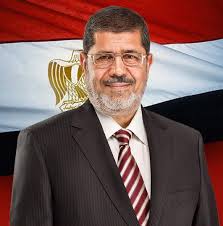 He made history when he was elected the new president-elect of Egypt. Morsi is the first democratically elected president in Egypt’s history, and the first Islamist to lead an Arab country. Morsi is Egypt’s fifth president, and the first leader from outside of the military 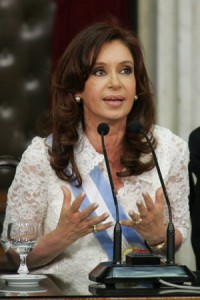 Argentine lawyer and politician who in 2007 became the first female elected president of Argentina.  In the elections she captured 45 percent of the final presidential vote tally, nearly double that of her closest competitor.